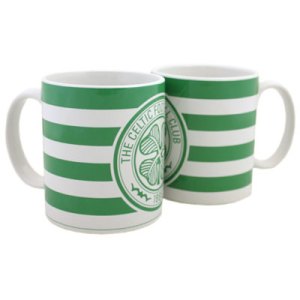 The power of football in marketing terms has never been underestimated.  This is echoed in the latest report by Brand Finance (World’s leading brand valuation consultancy).

One particular piece that caught my eye follows on from the financial turmoil of Rangers FC in Scotland.  Their counterpart in Glasgow, Celtic, have won recognition as one of the top 50 brands in the global game.  It is suggested that this same Club, could even challenge such as Manchester United, Arsenal, Bayern Munich, Barcelona and Real Madrid in the top 10 if they were to ever play fixtures in the English Premiership.  The Daily Record confirms: “Celtic have become the first Scottish club to feature in the 50 most valuable clubs in football after their brand increased by a massive 30 per cent in the past 12 months.”  Maybe I need another trip north of the Border to see what tactics my namesake and Marketing Director has been employing.

In the Report, clubs are given a credit rating between AAA to D and the worth of their brands are calculated on how much it would cost to license them from a third-party.  Celtic have a BBB+ rating and a brand value of $64M – £40.7M.